Blog - Latest News
You are here: Home / Combating extreme poverty and social exclusion while encouraging social inclusion / Integration of ethnic and national minorities. National campaign in FRANCE...
Imprimer
A- A A+

Objective : To promote the integration of Roma and Romanian persons, and their children, living in extreme material and moral difficulties in FRANCE, through :

August – September – October – November 2015: Sending out several Teams of volunteers of our Association, in FRANCE, for a national campaign of learning of French langage,  with Roma and Romanian persons, facing extreme material and moral difficulties, living in slums with illiterate condition, and for a human and moral support. Free distribution of meals and sharing of meals build trust. Assessment of their level of understanding of the French language and material assistance to develop their learning ability of French langage.

European Union Agency for Fundamental Rights : “For more than a thousand years, Roma people have been an integral part of European civilisation. Today, with an estimated population of 10-12 million in Europe, approximately six million of whom live in the EU, Roma people are the biggest ethnic minority in Europe“. (http://fra.europa.eu/en/theme/roma).

Volunteers in Versailles, with Nicolae, october 2015 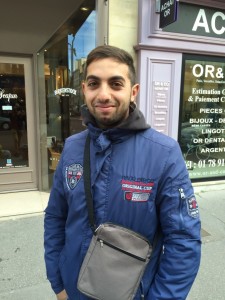 Volunteers in Versailles, with Giorgio, october 2015 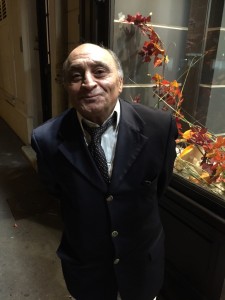 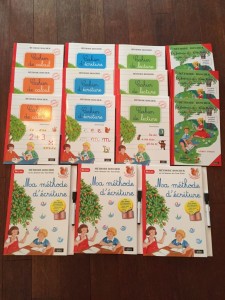 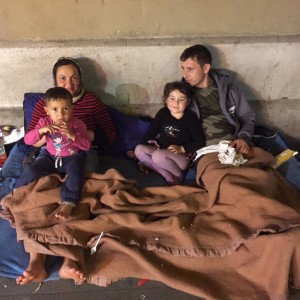 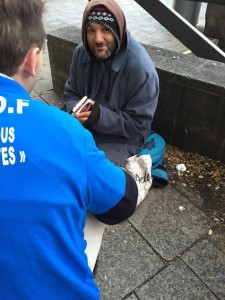 Solidarity: we have all a role to play!

You can help us to combat extreme poverty, social exclusion and all forms of discrimination:

Distribution of meals to the most deprived, human and material help, listening for the most excluded: without you, these actions would not be possible.

View missions map
Free distribution operation of meals to migrants in front of the Central Station,... Assistance to persons facing a situation of prostitution. BOIS-DE-BOULOGNE,...
Scroll to top