Objective : To encourage the integration of persons facing material and moral difficulties, especially homeless persons, through their professional integration and their social promotion.

June 2nd 2015 : Our Association has sent a team of volunteers in VANNES (Morbihan, 56). We met notably Michel in the downtown of VANNES, 38 years old, living in a precarious way, in accommodation temporarily provided by a friend. Michel obtained a Butcher diploma (French CAP level) and a Roofer diploma (French CAP level). When he was younger, Michael joined voluntarily the French Army during five years in a paratroopers’ Regiment, was a sense of belonging to a big family. Afterwards, Michel gained experience as a driver of worksite equipment, a driver of nacelles in the demolition’s sector and he worked to remove asbestos from Headquarters buildings, « friable or non-friable asbestos», as he says. To date, Michel receives the RSA, the French inclusion income support. Our Association helped him punctually. Our Association can provide him for a specific support and a special help to find a new job. We are looking for donators for him. Working on on a demolition site or a building site, with clear guidelines and sense of respect, would be a remobilising work and would restore his personal dignity and his self-confidence. 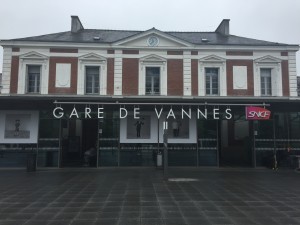 Michel need a specific support and a special help to find a new job. 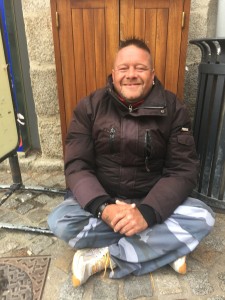 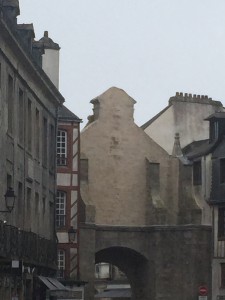