➡ Autonomous killing robots, animated by artificial intelligences, despite a warning from the UN, continue to develop in the world.

➡ The United Nations Group of Governmental Experts on Self-Sustaining Arms Systems (GGE-LAWS) met from 9 to 13 April 2018 in Geneva, Switzerland, with the idea of bringing together the maximum number of States to discuss prohibition of these deadly technologies with consequences that are still unknown but increasingly worrying.

➡ Russia and the United States are leading the development of these autonomous killer robots. 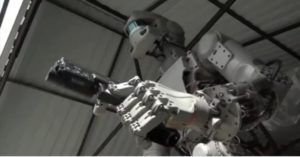 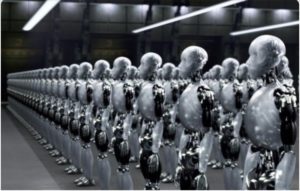