Blog - Latest News
You are here: Home / Prawa Romów / Integration of ethnic and national minorities : Roma and Romanian persons...
Imprimer
A- A A+

Objective : To encourage the integration of of Roma and Romanian persons, and their children, living in extreme material and moral difficulties in FRANCE. To provide for free distribution of meals and moral support. To restore the human dignity of Roma and Romanian persons, with their children. To promote children’s rights and their right to education.

Location of the action : areal of NANTES (44), FRANCE.

April 2018 (Easter) : Our Association sent out a Team of volunteers to organize free distributions of chocolates to Roma and Romanian persons, and their children, living in extreme material and moral difficulties in the area of NANTES, and to give them a human and moral support.

Learn more : “For more than a thousand years, Roma people have been an integral part of European civilisation. Today, with an estimated population of 10-12 million in Europe, approximately six million of whom live in the EU, Roma people are the biggest ethnic minority in Europe“.  (European Union Agency for Fundamental Rights)

More news ? Our Platform and N.G.O. is on social networks :

OENDDF Team in action on a Romanian camp. Didier, Anne.

Distribution of chocolates on a Romanian camp. 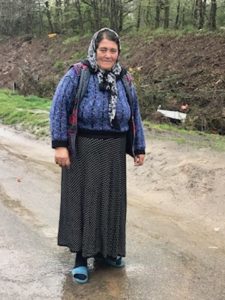 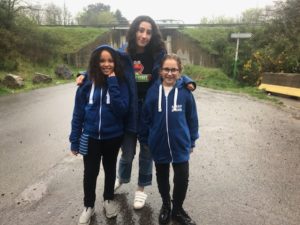 Distribution of chocolates on a Romanian camp. 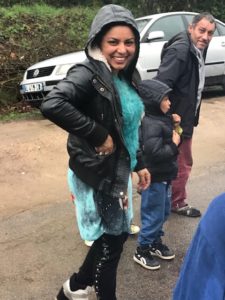 Misje Zobacz mapę
Bioethics. Surrogacy. Hearings of the European Observatory for Non-Discrimination... The iceberg of gender-based violence
Scroll to top