Blog - Latest News
You are here: Home / Azylu, imigracji i granic / Free distribution operation of meals to migrants in front of the Central...
Imprimer
A- A A+

Objective : To promote assistance to migrant persons, such as asylum-seeking refugees and unaccompanied migrant children, facing significant material and moral difficulty, by providing for :

Location of the action : near the Central Station of MUNICH, GERMANY.

Eritrean migrants have fled from Eritrea’s repression, known as a “State Jail” (http://carnetsdafrique.blog.lemonde.fr/2013/01/21/lerythree-est-un-immense-camp-de-travail-force).

Ethiopian migrants have fled from war, violence, drought, and hunger, especially due to the Darfur war.

Field for intervention targeted by the European Agency for Fundamental Rights and the European Commission : Asylum, migrations and borders.

Hospitality for migrants in Münich - october 2015 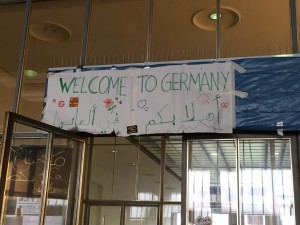 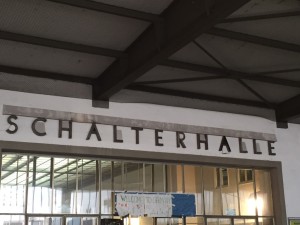 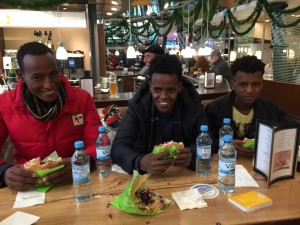 The "Young Team" of our Association with young isolated migrants : good contact ! 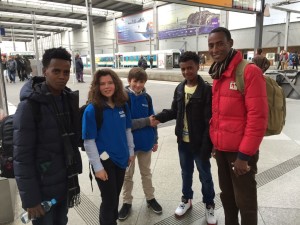 "Many thanks for moral and human support !"